I still remember that starlit night...... 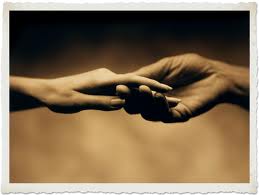 I still remember that starlit night;
When we walk hand in hand holding each other tight.
You did whisper in my ears and said you love me a lot;
I simply looked at you and asked if we can tight a knot.
Those were the beautiful days when things were better;
We simply depend upon each other always looked for one's shelter.
And then you left one day which was not right;
I still wonder the reason for our fight.
I know I am stupid and bothered you a lot;
And now I realized that I was wrong and nothing I got.
I shall pray for you from my heart that your life would be better;
For me the world is YOU and except you nothing does matter.
Posted by Hemant at 10:47 AM 6 comments: Links to this post 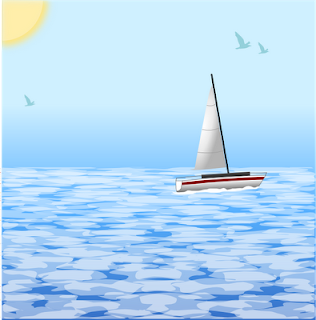 He wish if there was a shift button on the keyboard of his life,
He would have pressed it along with delete key to get rid of his strife;
he has been trying to find out this shift key since one week,
so that he can feel refreshing after emptying the recycle bin.

Don't think that he'll carry this broken heart all along his life,
By god grace he has got great friends who are a call away to make him feel light;
Things had neither been wrong, nor they been right,
He was still trying to find out the reason of that tide.

Then he realized everything doesn't happen for a reason,
Every time he knew that he should not expect a perfect fusion;
Time is a strong healer, and does not hold things for long,
He found himself sailing in the middle of the sea, feeling strong.

Though it was middle of the sea, he has got his friends along,
Nothing is going to matter now, Tide or Maelstrom;
He found his calm and peace in the waves of the sea,
Suddenly a question raised in the mind, who was she!!!!

Note for all non techies: The data get deleted permanently from the computer when you press Shift+Delete key on your computer. The attempt was made to correlate the same with Life.
Posted by Hemant at 11:56 AM 12 comments: Links to this post