PS: This post is written to support #KitnaChainHotaHaiNaSachhaiMe campaign posted @Indiblogger. Enclosed is the heart touching video by Kinley.

A government job, in armed forces
May be a dream of many
But it was not my cup of tea
I was paid for doing nothing
Always thinking of how do I flee.

I never loved waking up at six
This always made me feel like a sick
Though tough schedule was helping me to stay fit
I still remember the struggle we used to do
For just glimpse of a chick.

Running, exercise, PT and Parade
We were being made ready for country's aid
For Ground training instructor
We were just a prey
We remain united and together we stayed.

Recalling those group punishments
Due to secrets we kept
Punishment for individual, we knew it was hell
Waking up overnight for written exam
Passing barely was reason for celebration bell.

The days were passing, months went by
I missed my home, there were times, I cried
Sometimes I felt like saying good bye
But my mind always stopped me
With an excuse that time would pass by.

Those were days, when I felt suffocated
I was doing what I never wanted to
Though life seemed to be very easy
Along with like minded friends
Sometimes, it was very awkward too.

I made few plans to run from campus
Sometimes my friends convinced me
And one day it was my mentor..
He preached me, telling me
That from distance, drums sound better
I should rise above my fear
It was just a temporary face, the goal approaching closer
There was magic in his voice
When he asked me to do what I always feared
With those words I started shifting my gears

I still remember when I held trophy on the passing day
There was a new hope inside me
I must give him credit for making me a well shaped pot
from directionless clay!!


PS: Those from armed forces (soldier and their families) would be able to relate each line I quoted in this poem. I respect soldiers and their families for the hardship they have to bear in order to protect this country.

PPS: This post is written to support Rise Above Fear initiative by Mountain Dew, hosted on Indiblogger. Here's the action packed video:

Posted by Hemant at 9:45 PM No comments:

Stop accidents before they stop you - Traffic Rules Rhyming!! 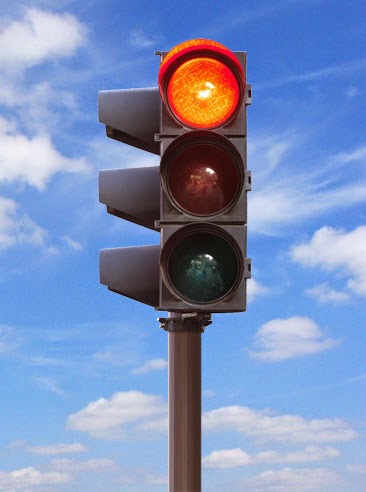 Speed limit, has a scientific say
Slow down on curves
Don't stop on highways
Respect that traffic signal
Be it night or day
Flaunting your silky hair can kill you
It's safe to wear a helmet

Never overtake from left
Save your life by wearing seat-belt
Alcohol may be blissful for you
But, a curse while driving under its affects
Give way to pedestrians
As they are the ones
who keep country's carbon footprint checked

I know you are the best driver on the road
But you don't know other person ever
It is ok to slowdown, that won't hurt your ego
Better to be late than never!! 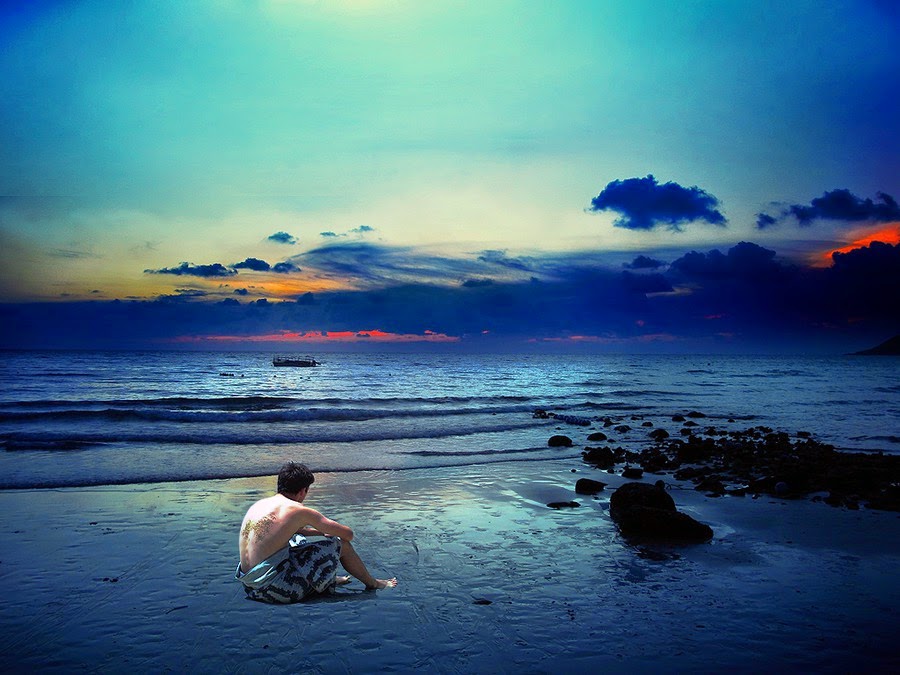 PS: The special thing about this poem is that I wrote it when I may be 17-18 year old and didn't know that I could write. Found it in an old journal yesterday and now publishing it on e-world.
Posted by Hemant at 4:04 PM No comments:

Bring Back The Touch in life!!

Blissful I felt, when he entered my life
Reluctant lover he is now
I don’t know how to ply
Numb I was, when he left today morning
Gratuitous I was called, when I confronted him with my feelings!

Being a psychiatrist myself, I assessed the situation
Avaricious I have always been, when it comes to love-matters
Courageous I’ve to be, in order to act like a cation
Kaleidoscopic it had been, now I swear to make it better!

Tight fitting red gown, matching with color of wine
His first gift, the diamond set, I wore to see him delight
Elegiac I am not any more, rather excited to see his face shine!

Touched him on his cheek, looked into his eyes when he entered
Odd expressions he gave, while holding both my hands together
United we were, I kissed him over his face
Completed I felt, while he showered me with unexpected praise
He kissed me back passionately while lifting me in his arms

We knew again that we were made for each other, nothing can set us apart!!


Watch this video to know how touch can heel a lot many wounds. This post is written as participation in #Bringbackthetouch contest by http://www.pblskin.com/

Posted by Hemant at 1:42 PM No comments: 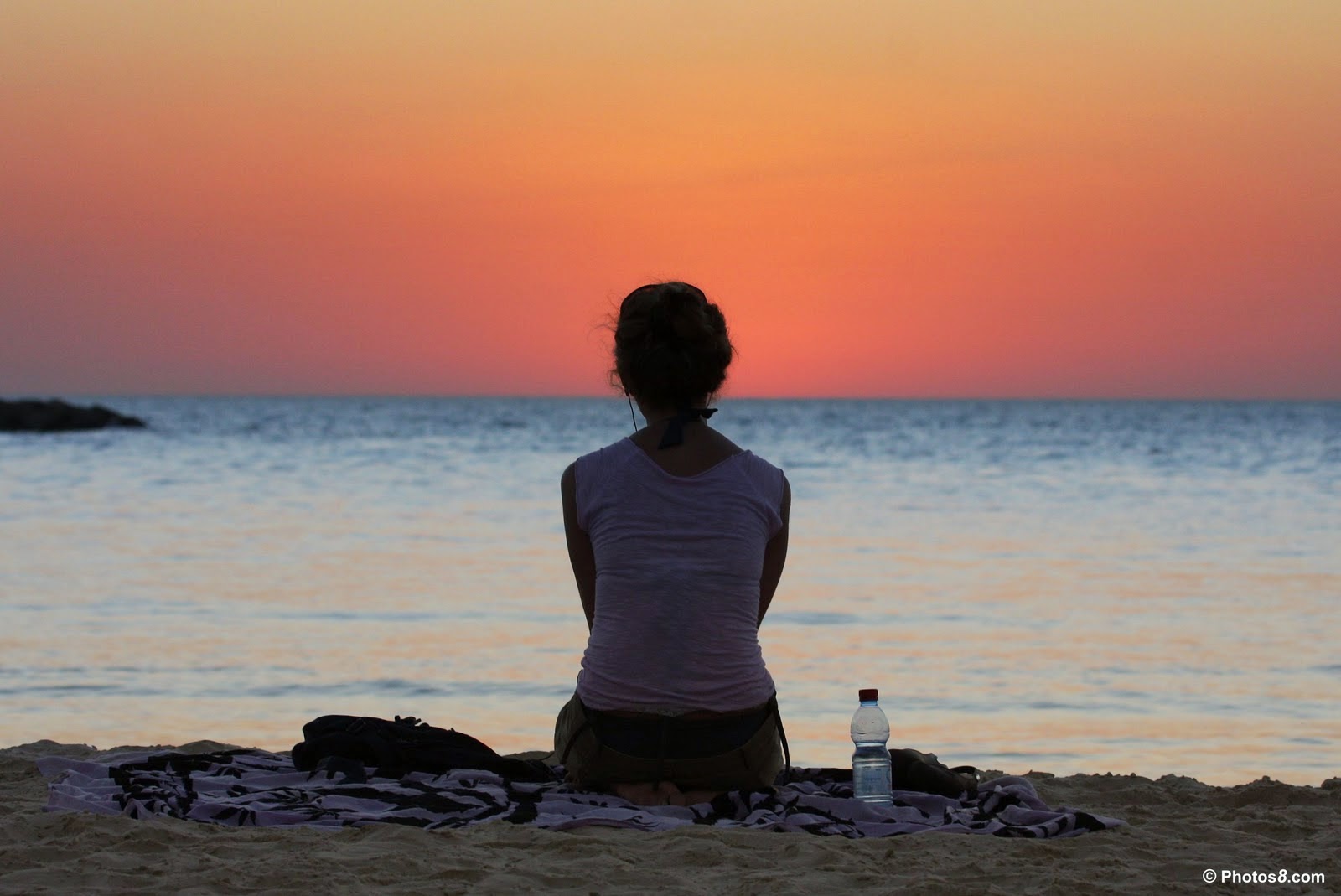 Those gifts I gave you
& the bills I paid
To convince you
That you are above all the materialism in my world!!

Those meetings in public
& the moments in private
To prove you
That how much I care for you in my life!!

Those miles I covered to see you
On your insistence
Those nights we spoke
Only to find myself yawning in the office next day!!

Your tantrums, I pampered
The lose talks, I ignored
Carelessness of your heart
I chose not to take it seriously!!

ALL IN VAIN!
Cursing my heart for being too biased
To interpret those signals
& rather choosing a pack of lies!!

I set myself Free today
By accepting the truth over lies..& by accepting myself over you!!

Posted by Hemant at 2:30 PM No comments: 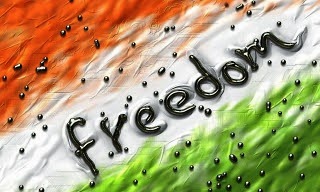 Posted by Hemant at 1:21 PM No comments: