I ~ am Hemant, and I’ve learned from my mistakes 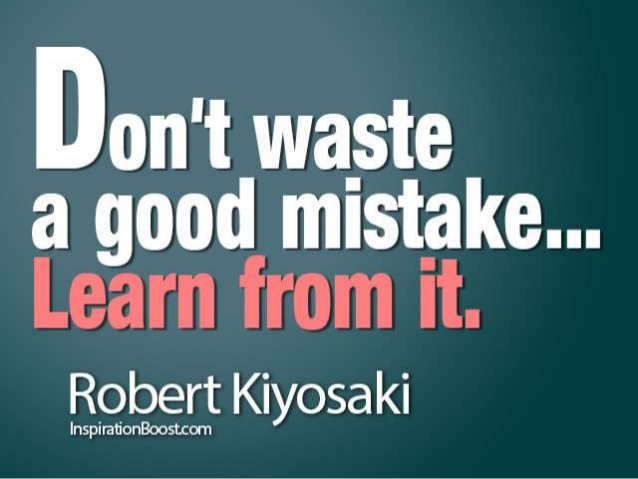 It was raining heavily, and the clouds announced my arrival with a thunderous applause. It certainly sounds dramatic, but it is not the truth.  A day after I was born, the then prime minister Indira Gandhi ordered Operation Blue Star, and the series of events that followed, lead to a lot of bloodshed in our country. It was the same year when Bhopal Gas Tragedy happened leaving our young country with a realization that industrialization with no controls would lead us nowhere. It wasn’t really an exciting year!!!

So, 4 March 1984 was rather a very quiet & normal day, with maximum temperature and minimum temperature hovering between 30 and 9 degree Celsius. My Mom often tells me that it was one of the most pleasant days of the spring season when she gave birth to me. The only other relaxing fact is that Katrina Kaif was born in the same year too.

As child, I was very quiet & shy; but also the most curious person of our big family. Because of this nature, I ended up doing things rather than clarifying my doubts by asking questions. For me, Kerosene lamp was the most fascinating objects of that time. With curiosity in my little eyes, I tried holding it with both of my hands, and guess what, yes it was hot and the next thing I remember is my mom applying toothpaste on both my hands (very common site in old good times). My first mistake taught me a lesson for life that we must never play with Fire.

The little shy & quiet champ grew up into a teen, still famous and mostly infamous for his curiosity that lead him joining the gang of the most miscreant boys of his own the street. My parents would always shout at me that I am making a big mistake. Ankit, Jitu, Sujeet, Baua and Sonu taught me how to smoke, how to send signal to a girl that you are interested, how to acknowledge signal when it’s other way around, but most importantly they taught me how to take every situation head on. And I carried forward the lessons that would be very fruitful in more significant years of life.

The third mistake came when I was forced to join one of the central government organizations. My parents would have their dream come true that I would be the first person joining Central Government Job from my entire family. I always wanted to be a business man; however my father’s experience with business would force him to force me to opt for a safe government job. As an obedient son, I spent 4 years of my youth in this organization. It helped me learn how to survive in any given physical condition; I still reach most places right on time, while my colleagues and friends are late.

In June 2007, I made my fourth mistake when left this Government Job and joined one of the MNCs in Magarpatta City, Pune. My father didn’t speak to me for almost an year, it was a mistake that couldn’t be forgiven and forgotten so easily. Initially I struggled, but lessons from my previous mistakes came in handy, and I not just survived, people tell me that I outperformed. All these mistakes helped me feel fearless, and more importantly, feel satisfied about the decisions I made.

"A mistake is a mistake as long as you don’t own it; as soon as you own it, it becomes a lesson for life. When we are making mistakes, we are making new things, we are pushing ourselves to achieve the best, but most importantly, we are doing something."

PS: And this was also my first speech in my Toastmasters Journey. Tagging few more buddy bloggers who are still surviving, infact doing awesome in A to Z Challenge; while I am three letters behind!!